Only days away until our kids from City Magic and Deakin Thunder head off to Wagga to participate in the NSW Junior State Cup Southern Conference.

The teams have been training hard and are excited to hit the park in Wagga on Friday morning.

The following players have been announced as their team captains: 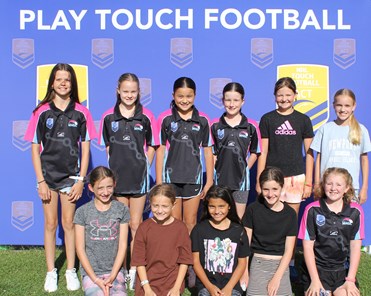 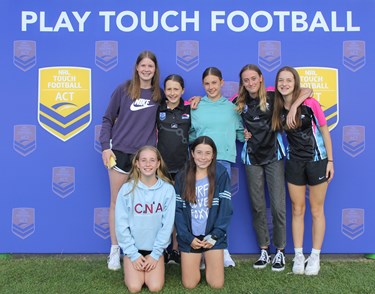 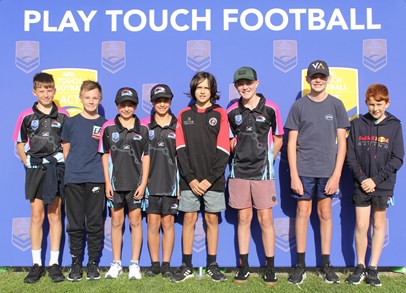 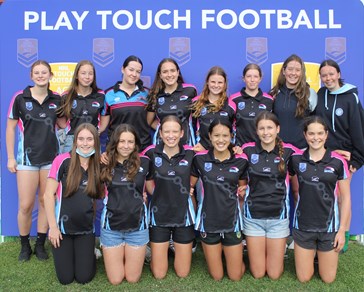 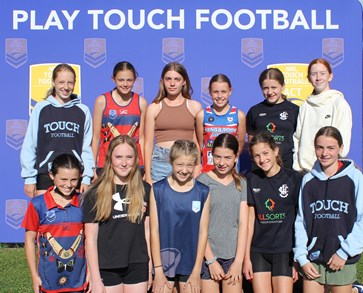 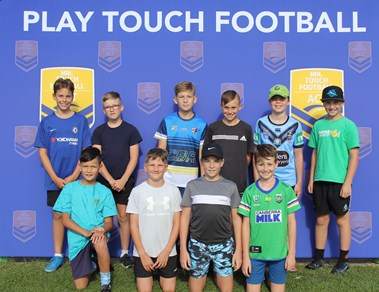 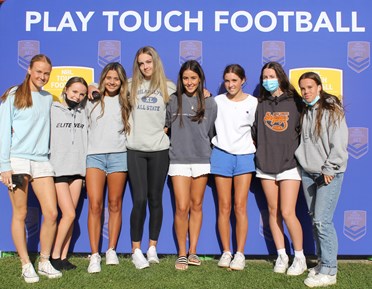 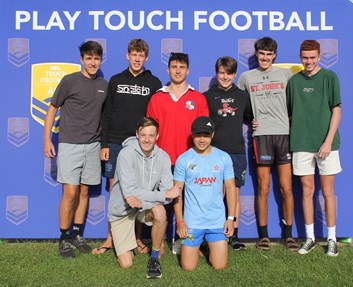 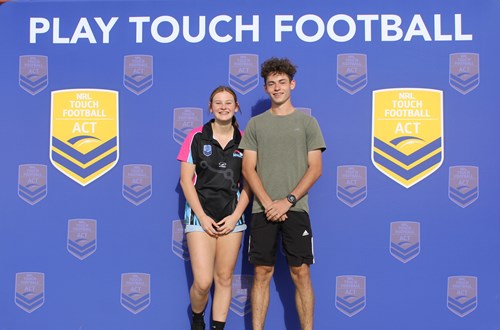 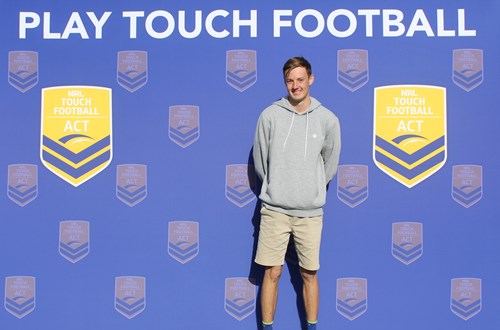 Thanks to all the coaches, managers, parents and of course kids for their dedication to the sport.

Have fun and good luck!